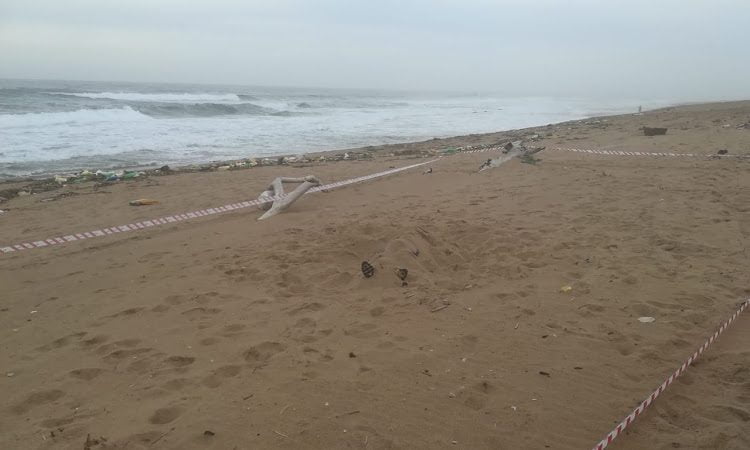 Durban – Police are investigating the murder of a man who was stabbed repeatedly and buried on Dakota Beach in Isipingo, KwaZulu-Natal.

A passerby noticed part of the man’s body protruding from the sand on December 31 2018 and raised the alarm.

Search-and-rescue technicians responded to the scene and found the partially buried man, still clothed in blue jeans and a T-shirt, lying on his back, covered with sand.

Police spokesperson Colonel Thembeka Mbele said the man, thought to be in his 30s, had sustained several stab wounds.

“A case of murder was opened at Isipingo police station for investigation,” she said.