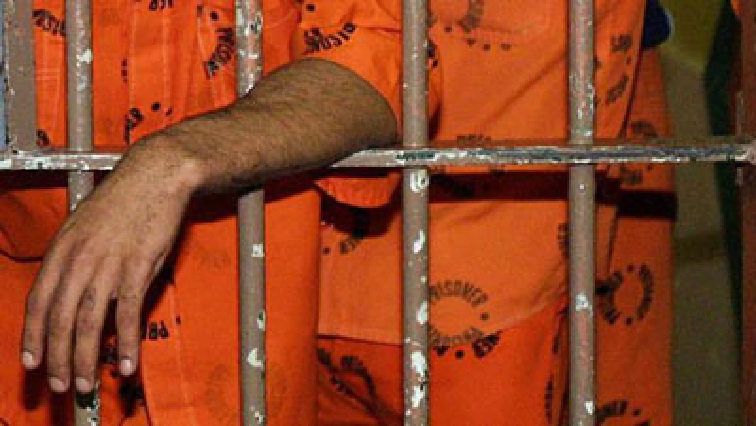 Durban – More than 400 litres of home brewed beer have been confiscated in a pre-dawn raid at Durban’s Westville Prison on the eve of the New Year.

The raid by hundreds of Correctional Services security officials from across KwaZulu-Natal is part of Operation Vala, aimed at increasing safety at prisons over the festive period.

The pre-dawn raid by more than 200 Correctional Services security officials, as well as police and Metro Police officers and sniffer dogs is part of Operation Vala – aimed at making prisons a safer place over the festive period.

It was not long before SIM cards were found on a prisoner, who was taken back to the cell where the Christmas tinsel was still hanging from the roof, to look for contraband cell phones.

At the end of the raid, more than 4 hours later, officials carried out containers with more than 400 litres of beer.

They also showed off more than 50 contraband cell phones and more than 30 SIM cards.

KwaZulu-Natal Correctional Services Commissioner Mnikelwa Nxele says he is satisfied with the raid.

One prisoner was caught trying to swallow a roll of notes totalling to R1 300. However, the absence of weapons was noticeable.

Nxele says violence decreased after the introduction of patrol dogs in the prison’s corridors, as well as a dialogue programme. Sabc News

SA paramedics now carry guns to protect themselves and their patients