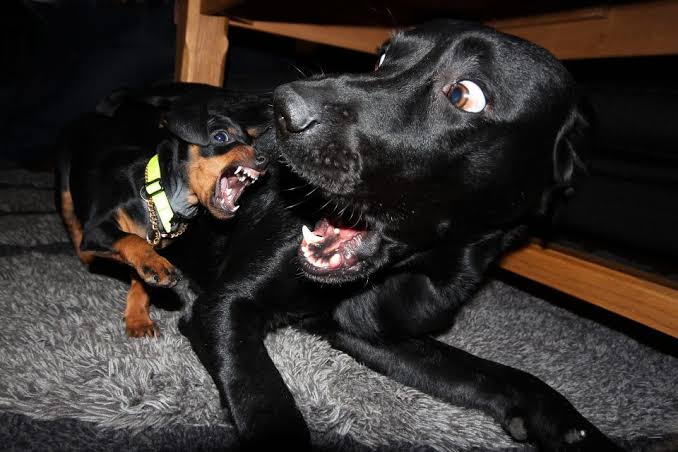 Durban – A RESPECTED community activist was among five people shot early on Wednesday morning in a dispute which allegedly stems from a fight between two dogs.

The fight between the dogs took place two weeks ago, but tensions had been simmering since, with a car set alight apparently as a result.

When the Daily News visited the scene at the sprawling flat complex in Sunset Avenue, Chatsworth, nobody wanted to speak, fearing reprisals from the shooter, a man known as Lorenzo who is out on bail on drug-related charges.

However, a reliable source said two weeks ago a dog allegedly owned by Lorenzo had chased a young boy through the parking area. The boy’s dog came to his aid and chased Lorenzo’s dog to its home. Lorenzo allegedly retaliated by hitting the boy’s dog with a stick and throwing water at it.

An argument later ensued between the dog’s owner, Nazreen Pillay, whose BMW was set alight in the parking lot, and Lorenzo. Pillay and her husband also allegedly received verbal death threats following the incident, and a case was opened at Chatsworth police station.

On Christmas Day, Maggie, 33, and her husband Malcolm Govindsamy, 35, of Montford, joined the Pillays and other relatives for a party at the block of flats. They were allegedly approached by Lorenzo as they left the parking lot early Wednesday morning.

The source said they then heard screams for help and gunshots. Residents from the flats rushed to the scene, and disarmed Lorenzo by pinning him to the ground. However, five people had already been wounded.

The Govindsamys, who have three children, are in hospital with gunshot wounds. Femida Govender, an ANC branch deputy secretary and the chairperson of the Woodhurst civic association and a respected community activist, was shot in the leg. She was discharged from hospital yesterday and refused to comment. It is believed her husband was also shot and is in hospital. The fifth victim could not be traced.

Sivan Subramoney, a spokesperson for Amawele Emergency Services, said they arrived at the scene to chaos. “People had flocked to the scene from the neighbouring flats. We treated the injured who were bleeding profusely on the floor outside a tuckshop. We transported two patients to a local hospital,” he said.

Raj Morar, chairperson of the ANC in Ward 70, said it was unacceptable for unarmed women to be shot at, especially against the background of the government’s programmes to protect women and children. Morar called on the Chatsworth police to implement the “stop and search” programme to ensure people were not carrying illegal firearms.

“The illegal discharge of firearms in all areas of Chatsworth is of great concern. We believe, from reports, that almost every other night someone is discharging their firearm as entertainment. The incident in Woodhurst must be condemned as innocent people were injured,” Morar said.

SA paramedics now carry guns to protect themselves and their patients