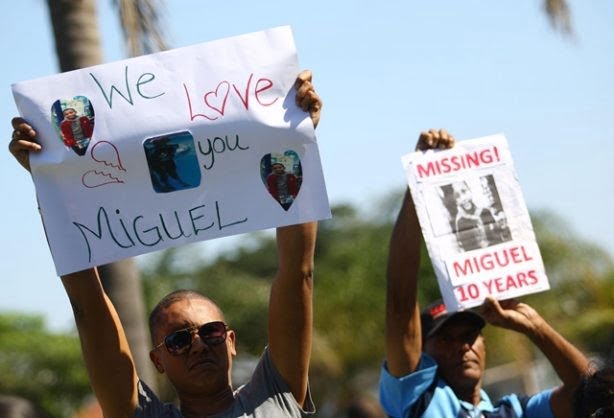 The Durban Magistrates Court has heard that the man accused of kidnapping and murdering Miguel Louw, allegedly killed the Sydenham boy to teach his mother a lesson.

Mohammed Ebrahim testified at his bail application yesterday. It emerged in court that he wasn’t at home the night Miguel disappeared in July.

The 10-year-old’s body was found in Phoenix in September.

Yesterday, the state prosecutor told Ebrahim that both the child’s parents had stated in affidavits that he was not at home – hours after Miguel went missing.

She said they also had cellphone evidence that showed he wasn’t there.

The prosecutor then accused Ebrahim of misleading the court when he maintained he was home from 8pm. He also repeatedly stated that he’d been in a relationship with Miguel’s mother Raylene, but the prosecutor disputed this saying the boy was the victim of a revenge attack after his mother turned Ebrahim down.