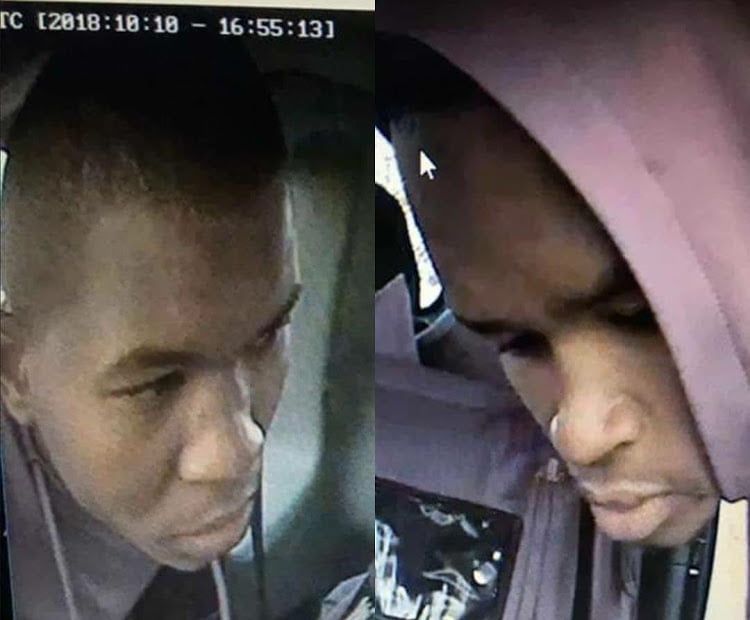 Police have confirmed that two men who were captured on video brutally killing two security guards in Soweto have been killed during a shootout in KwaZulu-Natal.

Brigadier Vishnu Naidoo said the pair were shot dead in a shack in Clermont‚ west of Durban‚ on Monday.

“When police tried to arrest the two suspects‚ Lindokuhle Cebekhulu‚ 24‚ and Mbuyiselo Mthonti‚ 26‚ they resisted‚ which resulted in both suspects being shot dead. There are no reports of any police officers being injured at this stage‚” said Naidoo.

Cebekhulu and Mthonti had attacked the two security guards from 24/7 Security Services near Maponya Mall in Soweto. Footage of the gruesome killing was shared widely on social media. The security guards were named as Eric Ngobese and Boykie Moyo.

Footage of the attack was captured by a high-definition camera fitted inside the vehicle. The vehicle is also fitted with a camera on the outside.

The 30-second video showed the moment Ngobese and Moyo were shot dead in broad daylight at what appeared to be close range. They were clad in their uniforms and bulletproof vests. One of the guards was sitting with an occurrence book‚ used to record incidents‚ on his lap.

Moments later‚ two armed men opened fire through the window on the driver’s side‚ seemingly killing him instantly. Shots ring out on the other side of the vehicle and those hit the passenger in the head.

The two gunmen are then seen opening the doors of the vehicle as they search the bodies and vehicle. They then take a firearm from one of the guards while the other lifeless guard is yanked out of the vehicle‚ pulled by his bulletproof vest‚ and thrown to the ground.

The gunmen appeared oblivious to the dash cam‚ which captured their faces and distinctive tattoos.

On Tuesday‚ pictures believed to be of a deceased Cebekhulu and Mthonti were doing the rounds on social media. While their faces were not visible in the images‚ tattoos could be clearly seen on the bloodied bodies.

Geoff Schapiro‚ their employer at 24/7 Security Services‚ told TimesLIVE earlier that the guards were killed by “heartless criminals with no regard for human life”.