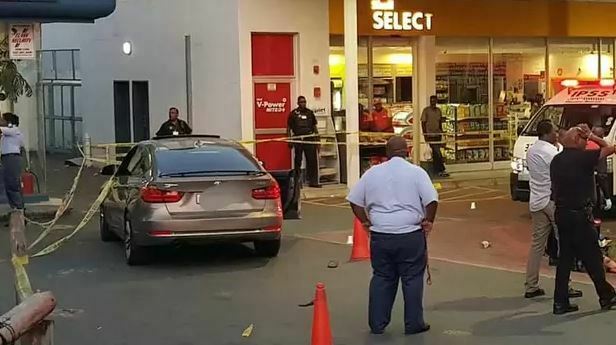 A taxi boss was gunned down at a Shell Garage on Watson Highway in Tongaat in KwaZulu-Natal on Thursday evening.

IPSS Medical Rescue spokesman Paul Herbst said it was believed that the taxi owner was affiliated to the Tongaat Association.

“On arrival advanced life support interventions were initiated. Unfortunately all efforts were exhausted and the patient was declared dead,” Herbst said.

He said the man had multiple gunshot wounds to his body.

Herbst said it was alleged that the victim had driven into a garage in his BMW and was ambushed by at least two suspects who were already at the service station.

“The gunmen fired a volley of shots in his direction as he got out of his vehicle.”

Police spokesperson Lieutenant-Colonel Thulani Zwane confirmed the shooting. He said the victim, 50, was shot multiple times while talking to someone.

“The suspect fled the scene and the deceased alighted from his vehicle and collapsed next to the petrol pump.”

He added that a murder case had been opened at Tongaat police station.