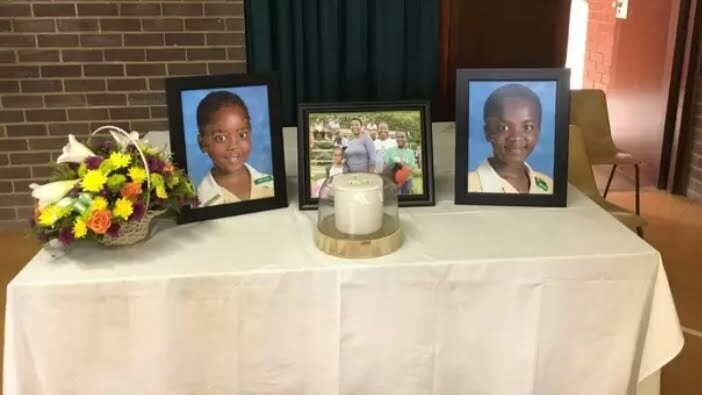 Durban – It was an emotional morning for the pupils at Yellowwood Park Primary School as they remembered their friends Thabiso and Khwezi Mkhize who were killed when their father turned his gun on his family last week.

Thabiso and Khwezi along with their mother, Bongekile Ntenza – a Durban magistrate – and their teen sister, Fekeza were gunned down at their Montclair home by their father, Sandile Mkhize last Wednesday . He later turned the gun on himself.

At the school, on Thursday morning scores of grade seven and grade three pupils who packed the school hall broke down in tears during a memorial service for little Thabiso and Khwezi.

The teachers had to comfort many pupils who were overcome with emotion.

The bodies of the five family members were discovered by a relative who went to investigate after the family could not be reached on the phone.

Tears streamed down the faces of children as poems they had written about their classmates were read out in the school hall.

The teachers had to take some pupils outside to offer them water and comfort when things were too overwhelming..

Several parents and members of the community came to support the school.
Daily News