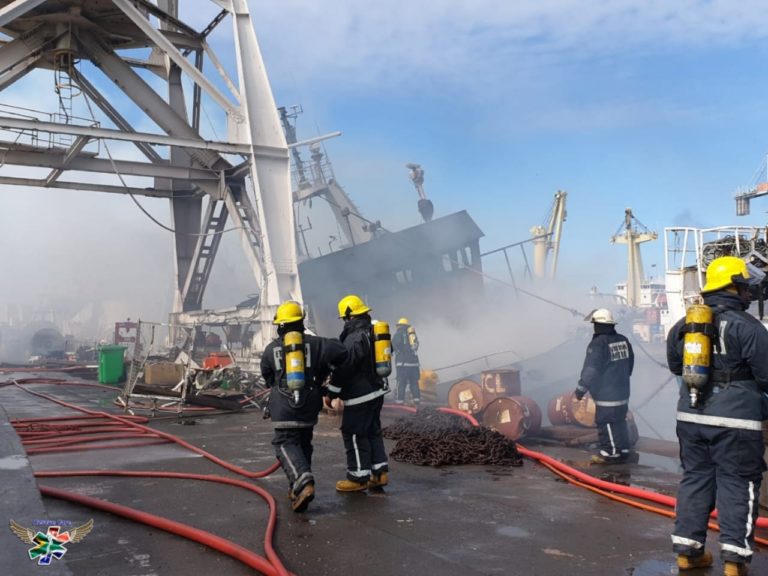 Durban – Three people have been reported missing following a fire on a fishing trawler at the Durban harbour in Bayhead.

“Rescue Care paramedics are currently on scene on a ship on fire in the Bayhead area where multiple people have been injured as a result of the actual fire,” Jamieson said.

He said multiple ambulances were on scene.

Transnet National Ports Authority (TNPA) Durban Port Manager, Nokuzola Nkolwane, said they can confirm that a fire broke out aboard a fishing trawler which was in for repairs at Repair Jetty 2 in the Prince Edward Graving Dock (Durban Dry Dock) in the Port of Durban.

“Emergency services are on site and attending to the blaze. Any further details will be made available by the private ship repair contractor where appropriate.” Nkolwane said.

Earlier on Thursday, it is alleged that a bus driver at Newlands West was approached by three men who robbed him of his cellphone.

The driver fled on foot and the suspects allegedly shot at him but he was not harmed. Later the driver saw that his bus was on fire. Moreover, no passengers were injured during the incident.

On Tuesday the body of a 41-year-old man was recovered from the Durban Harbour after his truck left the dock and landed in the harbour. Daily News 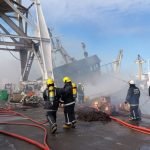 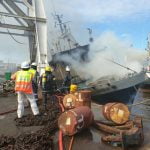 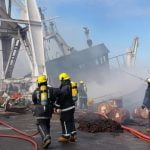 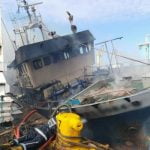