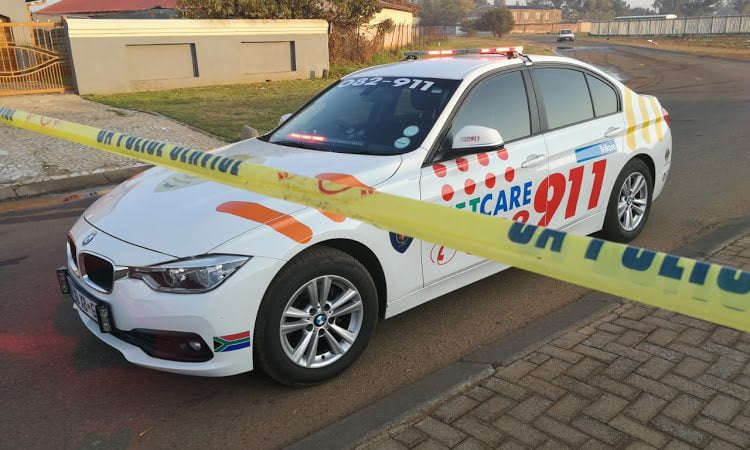 Durban – Three people were injured in an explosion at a Ballito restaurant on Sunday, paramedics said.

Netcare 911 spokesperson Shawn Herbst said paramedics responded to reports of an explosion at a restaurant on Compensation Beach road in Ballito on the north coast.

“Reports from the scene alleged an LP gas cylinder had exploded in the kitchen, injuring multiple people in the process.

He said the patients would be treated at the scene before being transported to hospital.