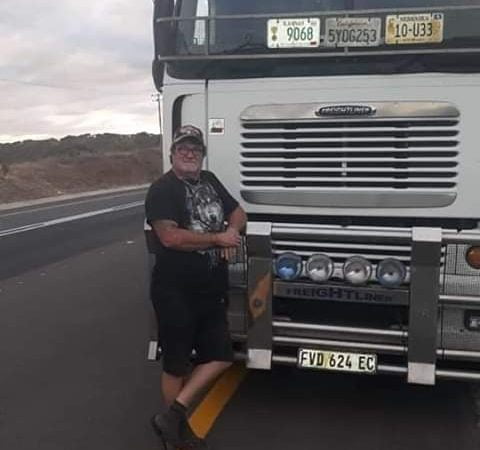 A South African truck driver is being hailed brave even in death after he managed to safely pull off the road while suffering a heart attack which he eventually succumbed to.

The driver, Johan Buys, died yesterday on the N4 highway near Bronkhonspruit after suffering a heart attack.

Concerned citizens informed the police of a truck parked on the highway, when they went to investigate they found the truck driver was not well and called paramedics.

Unfortunately when the paramedics arrived a few minutes later the man had passed on.

Paramedics confirmed the man had suffered a heart attack and pronounced him dead on the scene.

Buys was a well known trucker in the industry and his death has robbed many of a friend and tutor.

What makes Buys’ death more painful is that he died on his birthday. SA TRUCKER 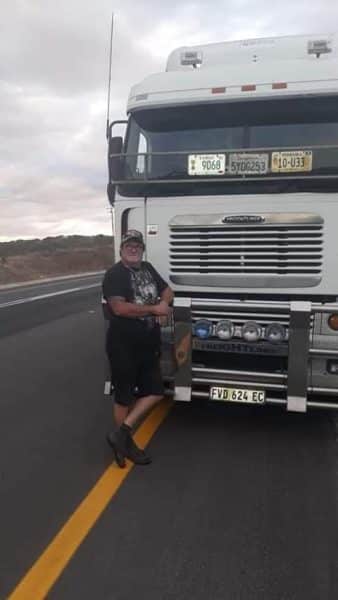 #SadNews Truck was standing and idling on the N4 a few km before the Bronkhorstspruit offramp coming from Pretoria. Upon investigation it was found that the driver had pulled over whilst having a heart attack and sadly passed away. RIP pic.twitter.com/a7S4GwPhHg