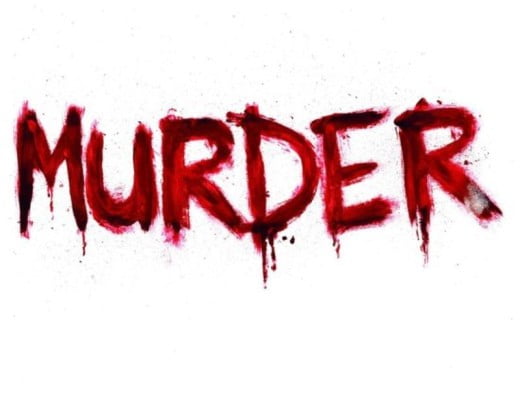 The details of the killings are not being released out of respect for the boys’ families.

The bodies of two 13-year-old boys, who were brutally murdered, were found near a small dam in Cullinan, Tshwane, on Wednesday.

It is unclear how they were killed. Gauteng department of social development spokesperson Thabiso Hlongwane told News24 that details of the killings were not being released out of respect for the boys’ families.

The two friends, Phontso Kwenaite and Lungani Hopyane, were last seen playing together on September 1 in Mamelodi East. Their clothes and shoes were found next to the dam.

“As a department, we condemn the absurd killings of these two innocent boys who did not deserve to be killed like that.

“We have dispatched our social workers from the Tshwane region to offer the two families psychosocial support.

“We pray for the two families to find comfort and healing during this difficult time. We also hope that the police can apprehend the culprits and sentence them to the longest term in jail for the heinous crime.”

On Friday, social development officials picketed outside their offices, dressed in black, in an #EnoughIsEnough awareness campaign about the killing, rape, and violation of women and children.