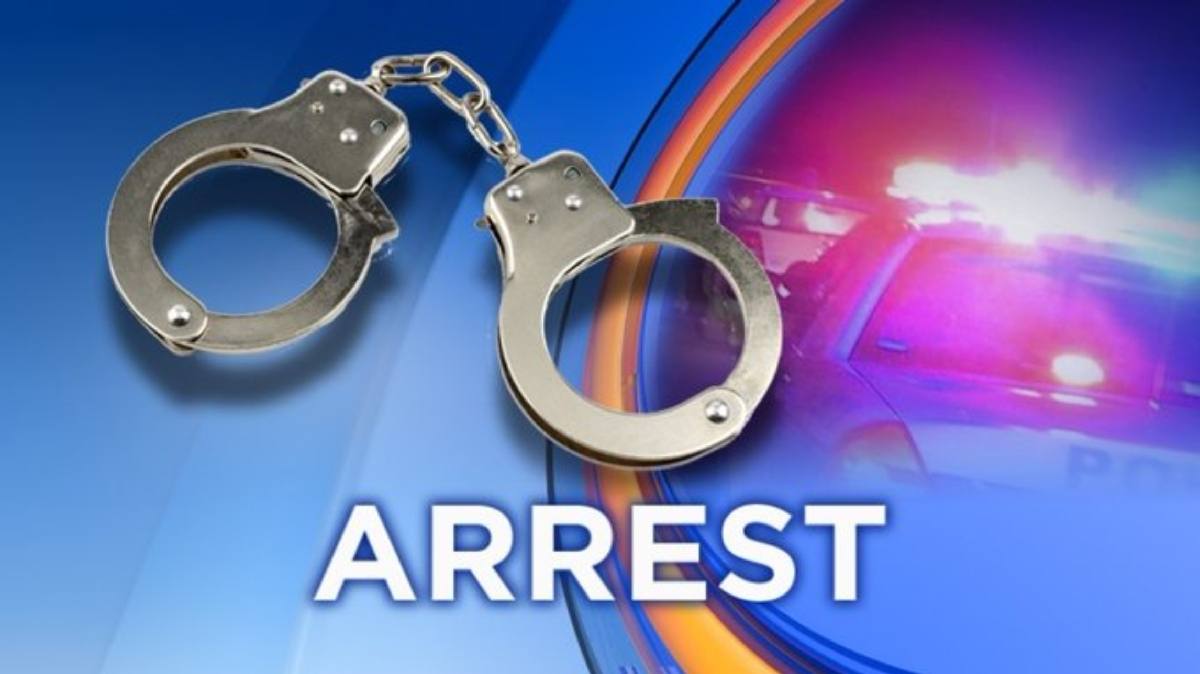 Spokesperson for the Independent Police Investigative Directorate, Grace Langa said the incident took place earlier this week when officers from the Provincial Trio Vehicle Hijacking Unit were working on information they had received regarding a hijacking gang after a Ctrack agent was shot last week.

Langa said the information revealed that the gang was hiding in the Inanda area.

She said the officers drove to the address provided but did not find anyone on site. They returned at night to assess if there was any movement. They drove past the house in an unmarked vehicle when they spotted the alleged suspects.

Langa said they then approached the house. As soon as they identified themselves the suspects opened fire and the members retaliated.

“Police recovered two firearms next to the bodies of the deceased. While the LCRC (Local Criminal Record Centre) was processing the scene we found boxes of ammo 9mm and 45 ammo.”

Langa said the bodies of the two deceased were taken to the Phoenix Mortuary. Post mortems would be conducted when a doctor is available.

CATEGORIES News
TAGS Crime and Courts
NEWER POSTHusband In Court For Rape And Attempted Murder Of His Wife
OLDER POSTBreaking News: Parliament Building in Cape Town is on Fire