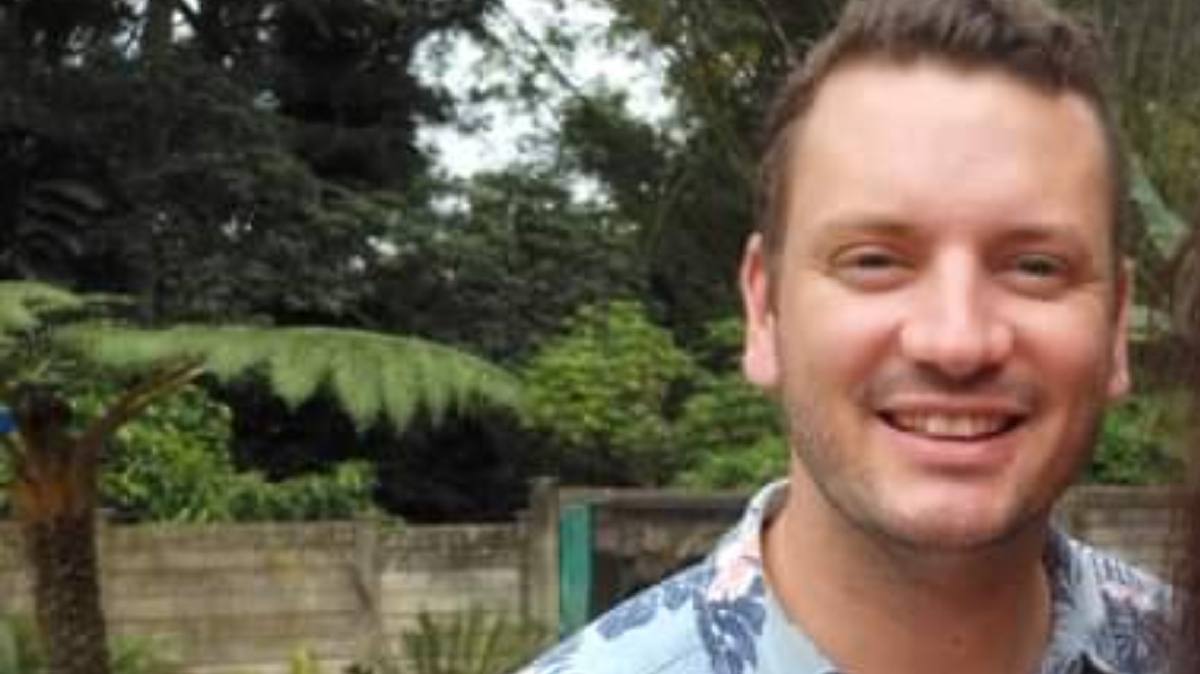 Durban – Jamie-Lee Koen is still missing after disapearing on five days ago in Winston Park, Upper Highway area in Durban.

Koen, 28, could not be found even after a massive aerial and ground search of the cliffs in Winston Park in Kloof was conducted on Wednesday.

He was last seen on Sunday at 11am, at the Winston Park view site with his friends.

He was wearing a white shirt, blue denim pants and black shoes.

Winston Park is a residential area between Gillitts and Hillcrest in the Upper Highway area.

The search was organised by police, who used a helicopter, and volunteers who hiked and searched along the cliffs. 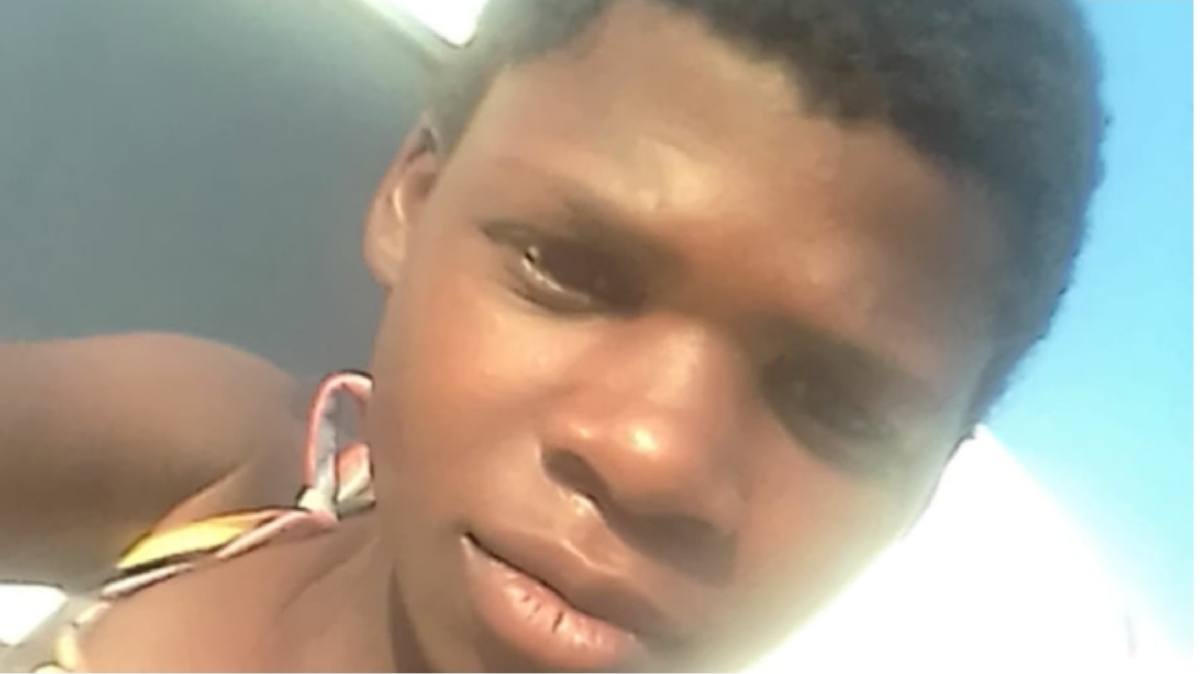 Missing: Siyamthanda Mayise from the Basamlilo area in Ulundi. She was last seen on December 24, 2021. Picture : SAPS

Meanwhile, Ulundi SAPS are appealing to members of the community to help find 13-year-old Siyamthanda Mayise of Basamlilo. She was last seen on December 24.

Siyamthanda was wearing a red, black and blue dress. She is light in complexion and of average built. 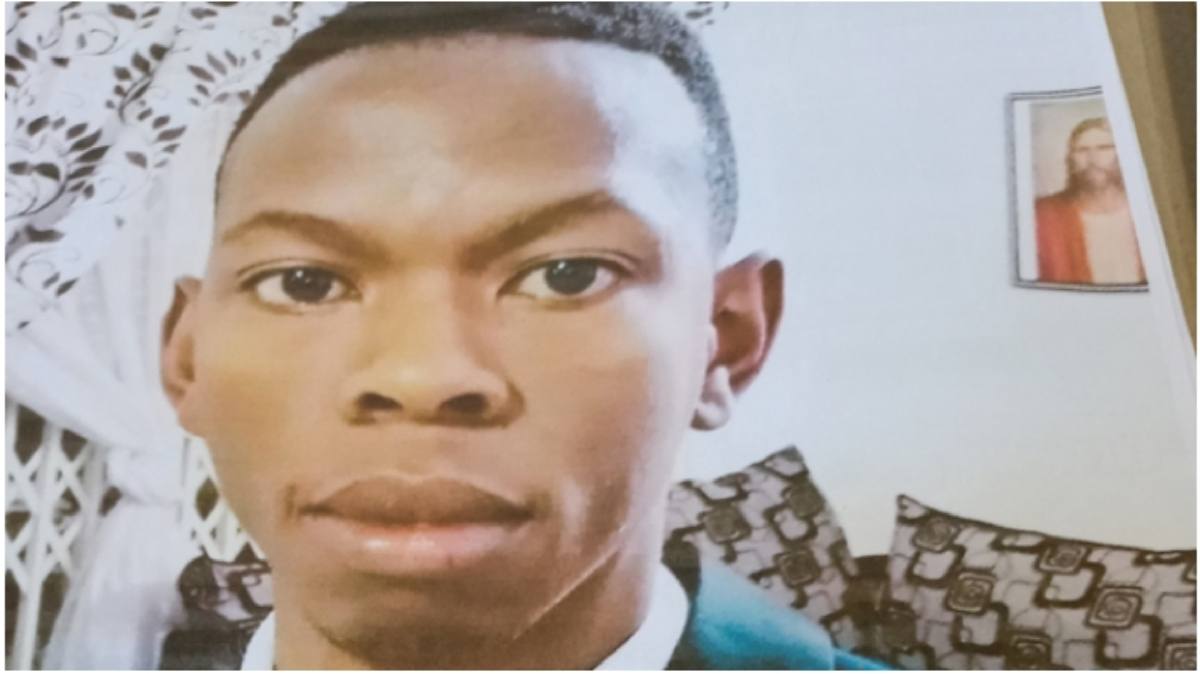 Missing: Lwazi Mpilo Mchunu, 32, went missing on October 28, 2021 from his residence on Fourth Avenue in the Ashley area. Picture: SAPS

Detectives in Pinetown are also looking for Lwazi Mpilo Mchunu, 32, of Fourth Avenue in Ashley. He went missing on October 28.

According to police, Mchunu told his wife that he was going to Johannesburg to start a business. Three days after he left home, he contacted his wife and gave her his new number.

When Mchunu’s wife later tried to contact him on the new number, it was answered by an unknown person.