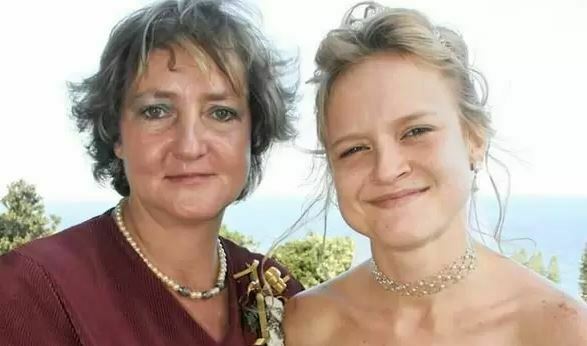 Durban – Florence Jennifer Dilworth was on her way to church on Sunday morning when she was murdered.

It appears Dilworth, 55, unknowingly got into a taxi that had been hijacked. The extent of her injuries when she was found and taken to hospital speak of the titanic struggle she engaged in with her attackers.

Battered and bruised and having been stabbed, her wounds indicated she had fought back because her hands were broken.

She had also been beaten about the head, a hole in her skull leaving her brain-dead and her family with the difficult decision of switching off the life-support machines on their arrival at the hospital.

Wendy Swarts said her mother, a retired nurse, had left her home in Koningkramer Avenue in Berea West. She was due to meet her sister-in-law who lives close to their church in Pinetown. Fears grew when she failed to show up.

Swarts, 34, had arrived in Durban on Saturday night after a trip to Johannesburg and had last spoken to her mother that night.

“My mom called as soon as I landed and because I had gone for so long, I offered to take her to church myself. But I had overslept and did not hear my phone ring, and that is when she took the taxi,” she sobbed.

“When we talk she usually says, ‘I love you’ and I say ‘You too’ – instead I replied “I love you, too” and those were my last words to my mother,” she said.

“I believe she was alone in the taxi and because she looked old, they probably saw her as an easy target,” said Swarts, whose father is on life support in a separate hospital.

The close-knit family are struggling to come to terms with the incident.

“There is no way to describe how women are being treated in South Africa. She was going to church; you are not even safe when you’re going to church. The death penalty must be reinstated.

“Who wakes up in the morning to commit such a crime?” said Dilworth’s brother, Jimmy Dilworth.

The family believes that her attackers may also have tried to rape her.

They plan to open a foundation in Dilworth’s name for families suffering the same fate and to start self-defence classes for women. Funeral details have not been finalised.

Police spokesperson Lieutenant-Colonel Thulani Zwane said the taxi was hijacked at Westville on Sunday morning by two men and driven towards the M13.

Dilworth was picked up and attacked once inside, but apparently managed to jump out of the moving taxi near the Cowies Hill off-ramp.

“A case of hijacking and murder was opened at Westville police station,” he said.