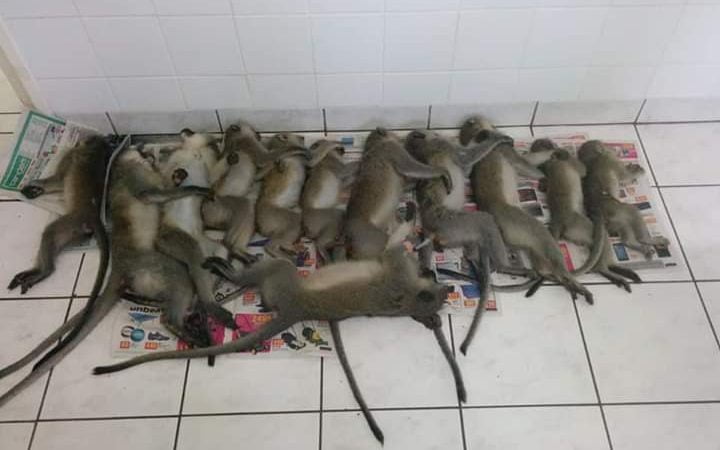 Durban – A troop of at least thirteen monkeys and a dog have died after being poisoned at Umdloti on Saturday afternoon. Several more monkeys are sick and receiving treatment.

According to the chairperson of Monkey Helpline, Steve Smit, they were able to capture only 22 monkeys, 13 of which subsequently died.

The nine survivors are being treated at a vet in Durban North.

He said at least six other monkeys that may have been poisoned were still at large.

“The person who did this is a very cruel person and just because he or she does not like monkeys, he or she did not only kill them, but have left six monkey babies orphaned and killed a dog that had eaten a poisoned monkey’s vomit,” said Smit.

It is suspected the monkeys were killed with a poison known as ‘Two Step’ that is highly toxic, even to humans.

“The monkeys suffered from diarrhea, vomiting and muscles tremors.

Residents of Umdloti have raised a R10 000 reward for anyone who provides information that leads to the prosecution of the perpetrator. 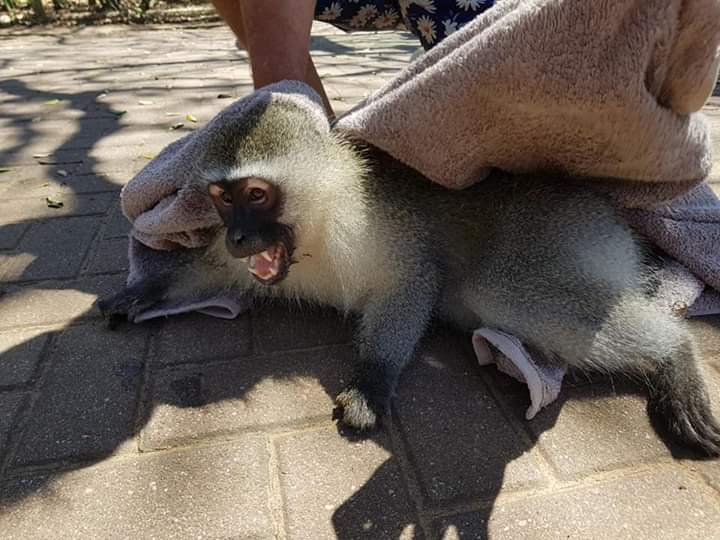 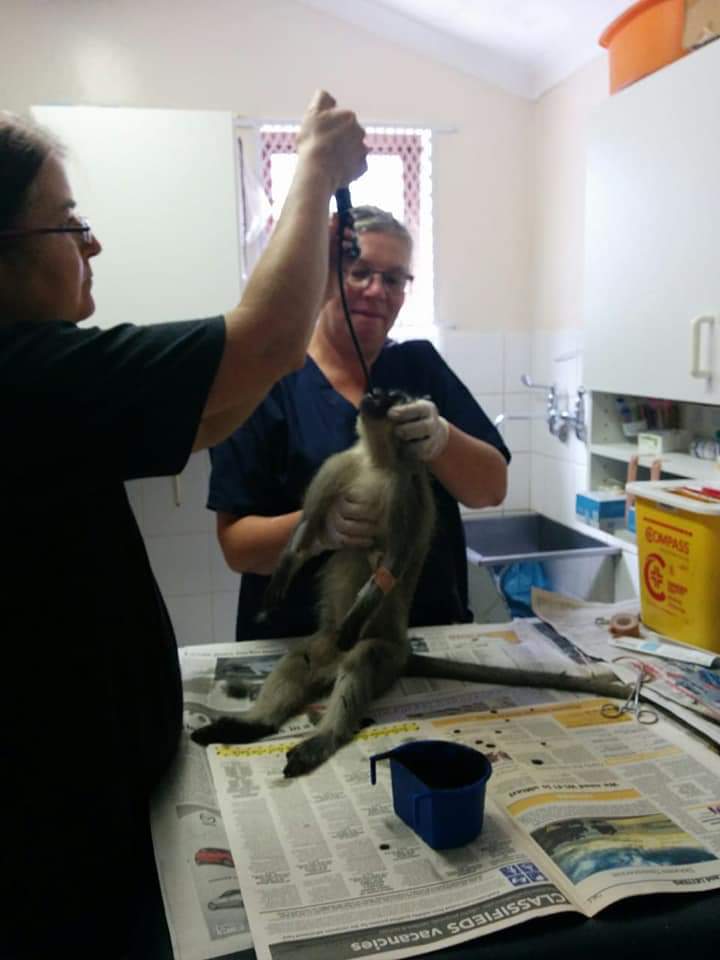 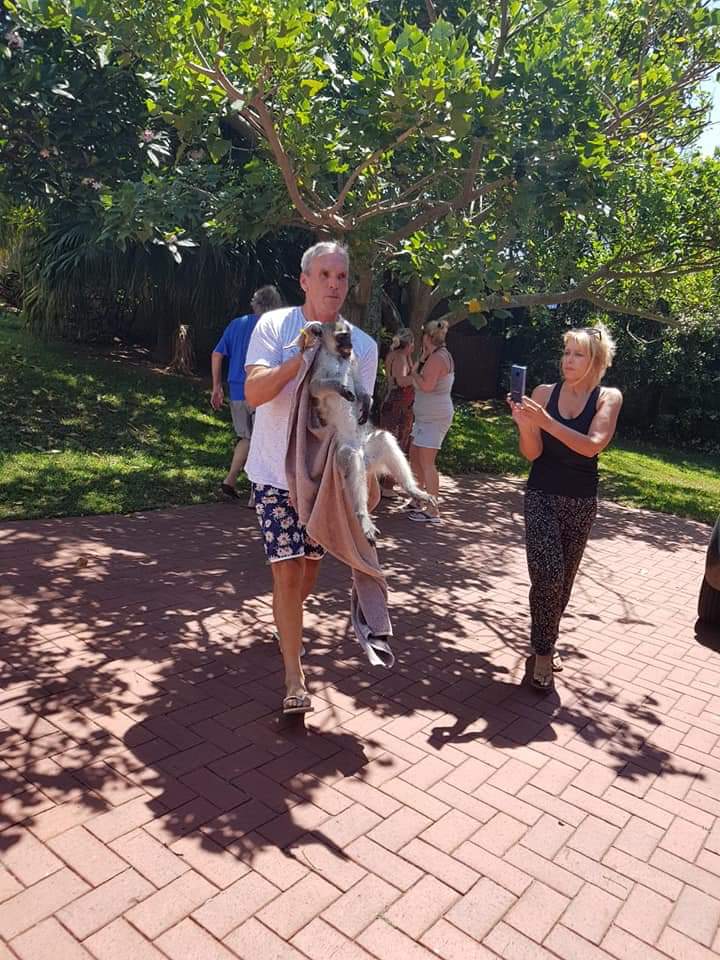 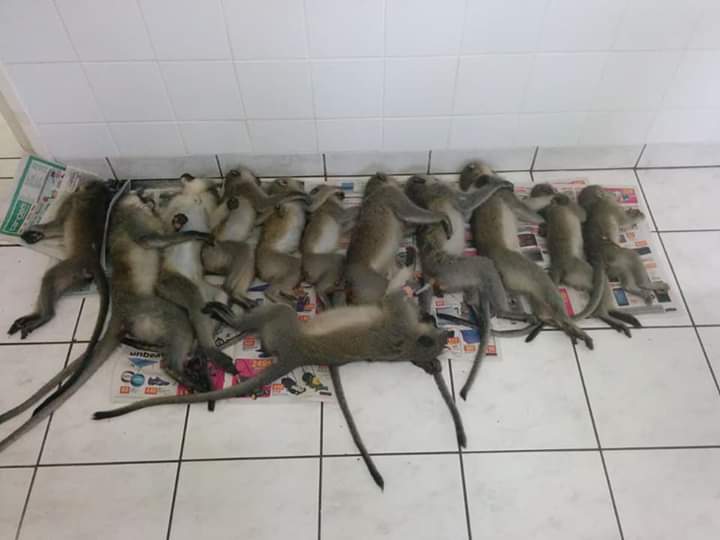 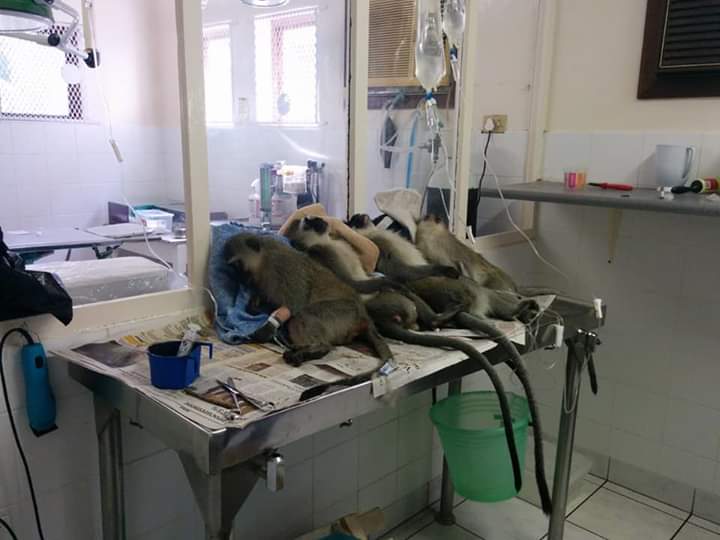