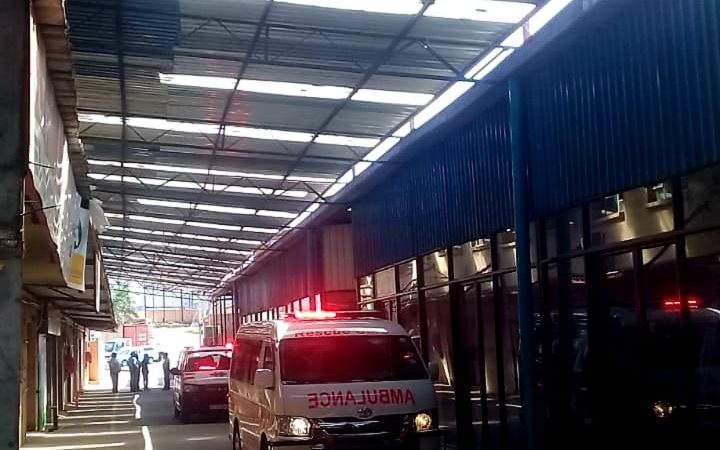 Durban – A woman, believed to be about 45-years-old, fell to her death when she plunged through the roof of a building at China Mall in Inanda Road, a short while ago, Rescue Care’s Garrith Jamieson has said.

Jamieson said the female was allegedly trying to run way from incensed protesters when the tragedy occurred. She fell approx 3m to her death.

Paramedics arrived to find her in a state of cardiac arrest. The patient sustained critical injuries and was declared deceased on scene.

Paramedics are treating other patients. Two other males who were running away from protesters also fell through the roof and sustained serious injuries and are being treated by Rescue Care paramedics.

The scene at the mall on Inanda Road is extremely volatile and members of the public are urged to keep away and avoid the area.

Protesters in running battles with the police on Inanda road near China Mall, Springfield Park pic.twitter.com/YSVHu0pgJs 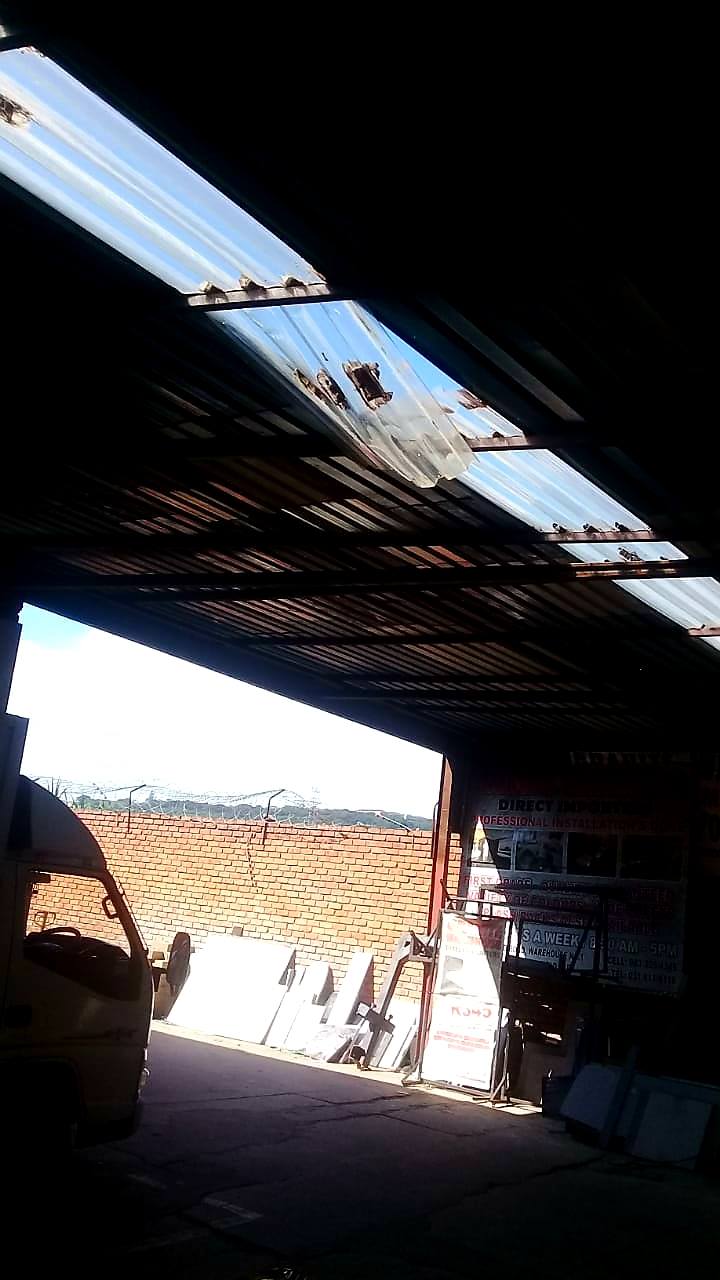 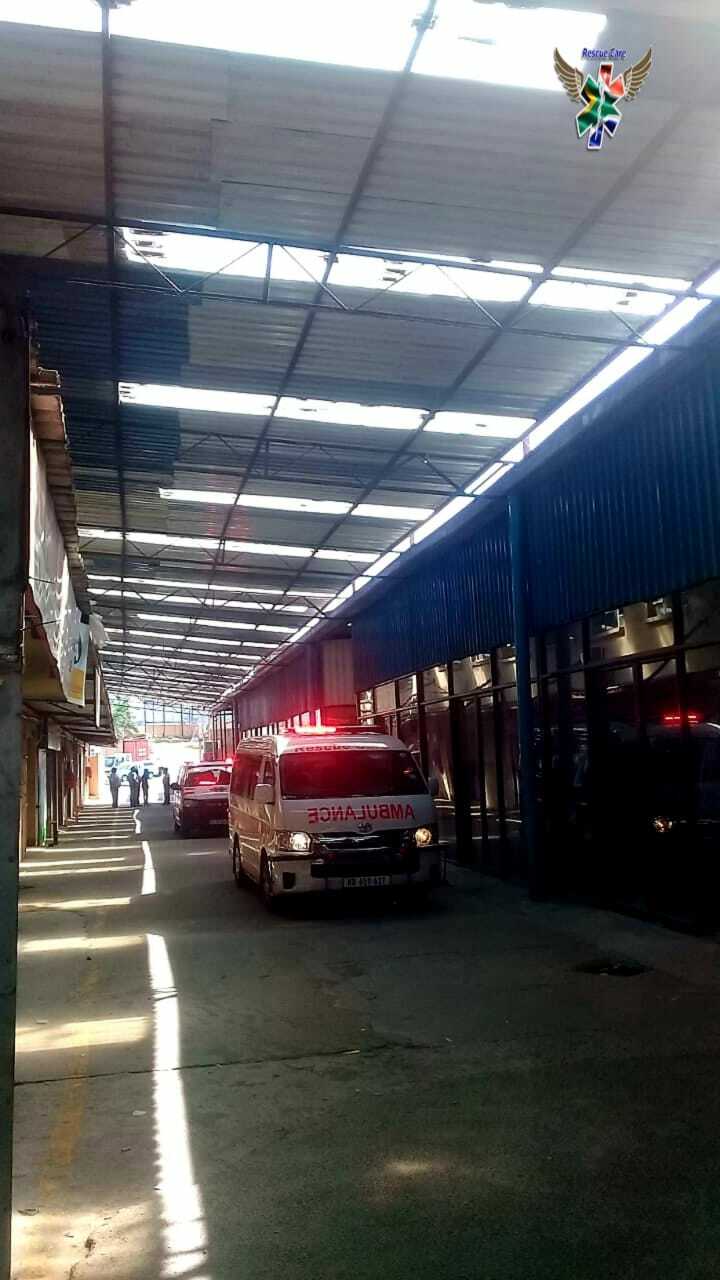