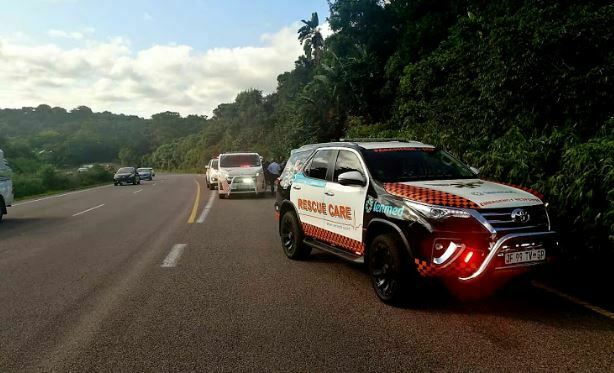 Durban – The 30-year-old woman who was found by motorists lying in the middle of the M7 towards Pinetown with multiple gunshot wounds on the chest, arm, and abdomen has died.

The woman was shot multiple times and left in the middle of the road on the M7 highway last week.

KZN police spokesperson Colonel Thembeka Mbele confirmed the victim had died on Monday and a case of murder was now being investigated.

“She was taken to hospital for medical attention,” said Mbele.

She said according to a motorist at the scene the female victim was allegedly shot inside an unknown vehicle and dumped in the middle of the road.

According to Garrith Jamieson from Rescue Care Paramedics when medics arrived on scene the woman was in a critical condition.

He said she had sustained multiple gunshots wounds and was stabilised by advanced life support paramedics before being rushed to a State hospital.

On Tuesday Jamieson confirmed the patient passed away in hospital due to the severity of her injuries.

No arrests have been made.