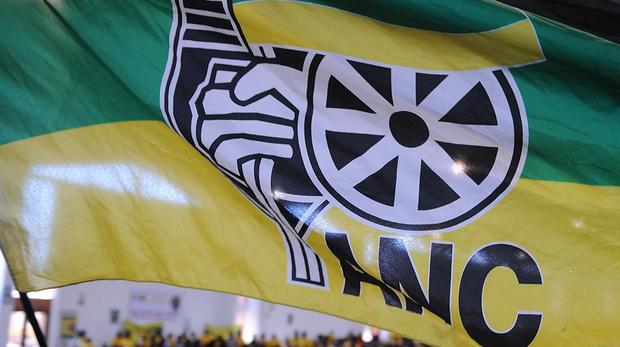 Durban – An African National Congress councillor was gunned down in uMlazi, south of Durban, this evening.

Councillor S’bu Maphumulo, who was the ward councillor in ward 88, was shot dead just after 9pm.

According to a police source, Maphumulo was in V Section opposite a well-known shisanyama when he was shot multiple times. The shooter then fled the scene.

The source said Maphumulo died at the scene and no arrests have been made.

At this stage, police have yet to determine the motive for the shooting.

ANC spokesperson in KwaZulu-Natal, Mdumiseni Ntuli, confirmed that he was aware of the shooting.

However, he could not comment at the time as he was attending a meeting in Pietermaritzburg.

Several councillors have been killed in KZN in the last two years.