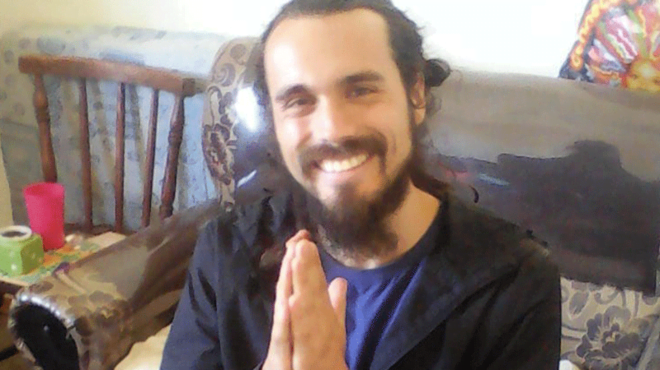 A Chilean tourist who was reported missing from KwaZulu Natal earlier this month, has been found dead.

Slavko Yaksic – a 29-year-old computer engineer, from southern Chile – flew to South Africa with his girlfriend in early August.

They spent several weeks backpacking through the country together before she had to return home for work.

Yaksic, however, decided to stay on on his own.

The last time he touched base with his family, was in late September – when he said he was headed to Dundee.

He was due to fly home last week but did not turn up at the airport.

His family later learnt that he had not checked in for his flight.

This week, Yaksic’s father and brother flew to South Africa to look for him.

Chad Thomas, of IRS Forensic Investigations, was hired to track Yaksic down.

Thomas says Yaksic’s father – and a representative from the Chilean embassy – identified his body in a mortuary in Northern KZN this morning.

His cause of death is unknown at this stage.

Facebook Comments Box
Related Topics:Crime and CourtsMissing persons
Up Next

ANC councillor gunned down in uMlazi