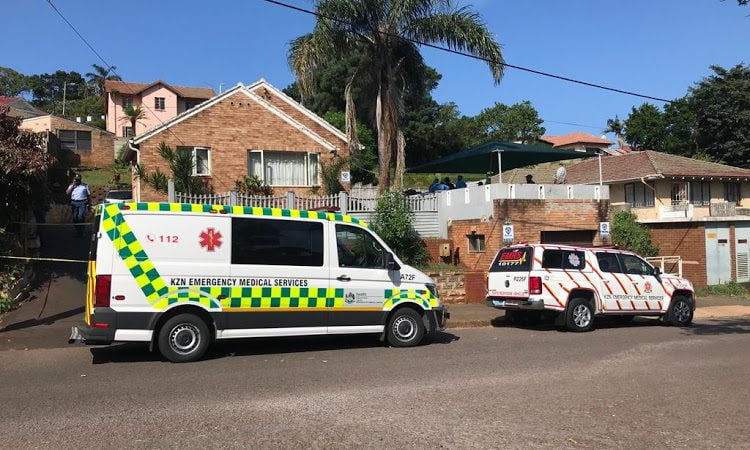 Durban – Police and emergency workers are at the scene of a shooting in Montclair, south of Durban, where five people have died.

Lieutenant-Colonel Thulani Zwane told TimesLIVE that paramedics and police were called to the house, where a Durban magistrate lives with her court interpreter husband and three children.

“We are unable to confirm their ages at this stage.

“A firearm was found on the scene, but we are not sure who is the owner.”