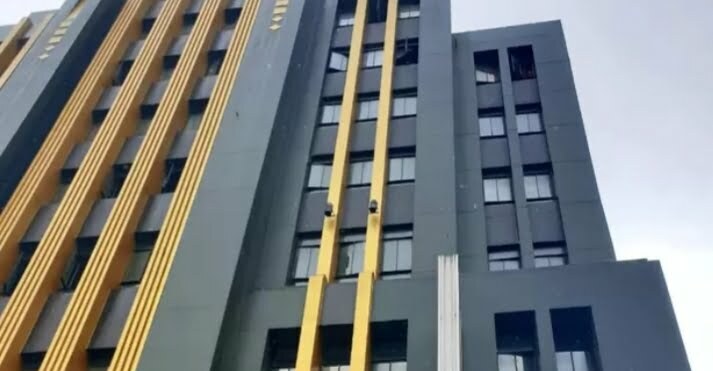 Durban – The father of a 6-year-old boy who fell from the sixth floor of Pixley House in the city centre on Friday said he was finding it difficult dealing with his son’s death.

The man, who would not be named, said his only child would be buried on Saturday on the South Coast.

The boy would be buried near his mother’s grave in her home town of Umgababa. She had died during childbirth.

The devastated father described his son as a good and loving boy.

“He was my friend, my son and my brother. We were very close and that’s all I can say for now,” he said.

He added that the doctors had done all they could to save his life.

“I don’t know much about what happened to him. Right now all I know is that God knows why this has happened.”

The boy turned six in February and was a pupil at the Pitta Patta playschool in Montclair.

The Independent On Saturday reported that emergency services and police arrived at the scene after being called by a security guard, who had seen the child fall.