Durban – A 27-year-old woman has been killed in a hail of bullets in Verulam this Wednesday morning.

The mother of a two year old son and a nurse at a clinic in Oakford, was killed at her workplace by unknown gunmen.

According to the deceased’s colleagues they heard multiple gunshots being fired outside the clinic. Upon investigation they found the critically injured woman lying in her silver Kia Rio.

She had sustained gunshot wounds to her head and hand. There was no sign of the gunman and the motive for the shooting has not been established at this stage.

At approximately 07:13 Reaction Unit South Africa Verulam Operations Centre attended the scene after receiving a call from a member of public reporting a woman lying in her vehicle at the entrance of the Oakford clinic.

Reaction Officers and Medics were dispatched to the scene and upon arrival it was established that the Kwamashu resident was rushed to Osindisweni Hospital privately where she was pronounced deceased upon arrival.

Police are investigating a case of murder. 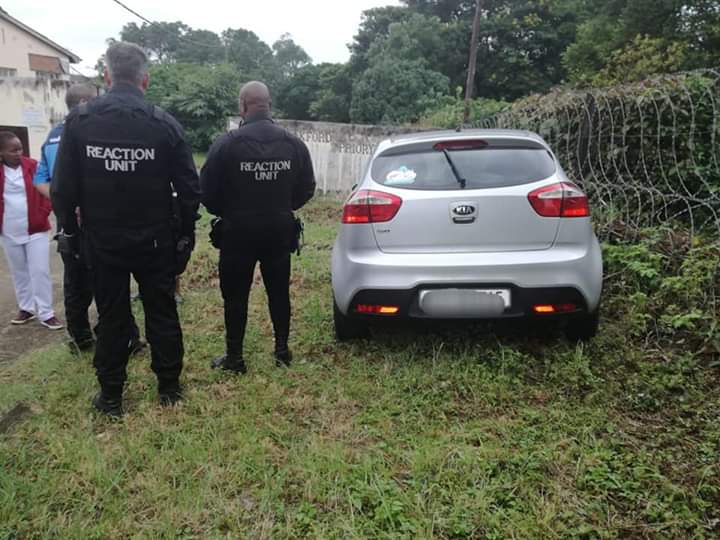 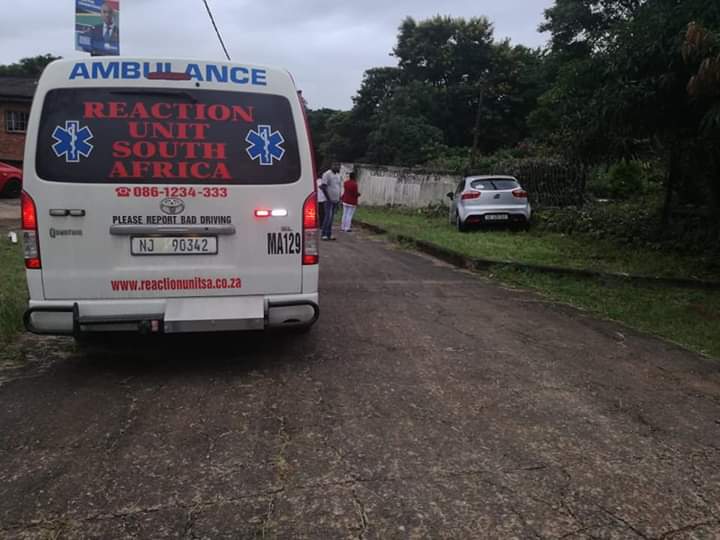 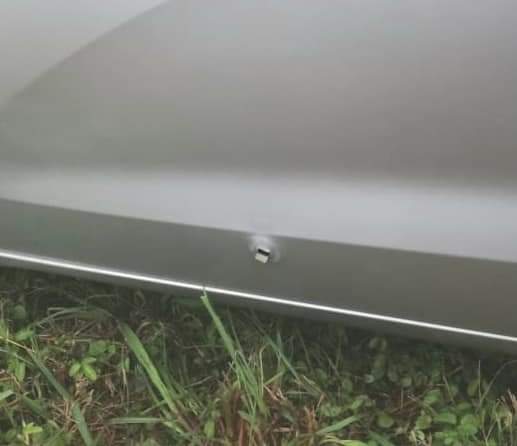