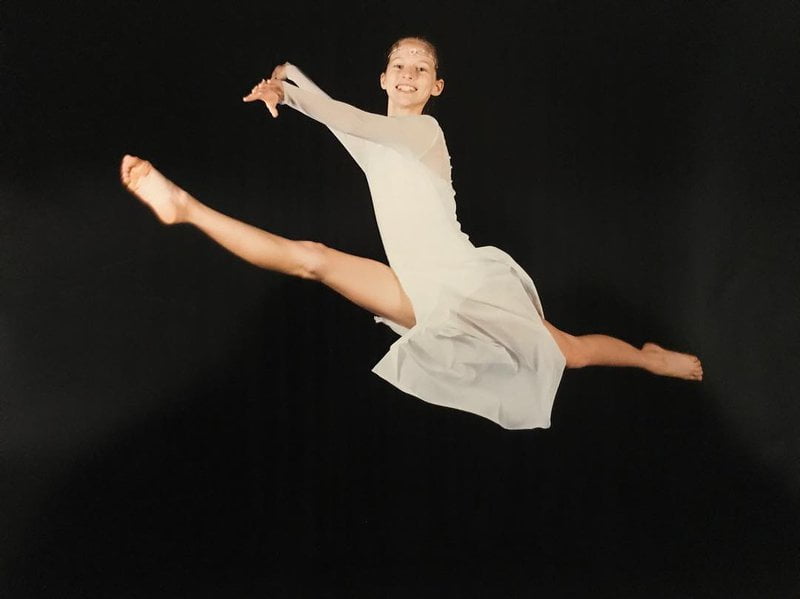 Durban North mother Jaci Mun-Gavin says they’ve been given fresh hope after their 13-year-old daughter Kiara – who was critically hurt in a road crash – began showing signs of improvement.

Jaci says her little girl this week opened her eyes, touched her dad’s face and even managed to eat ice-cream.

“It’s going to be a long road and she’s starting to be weaned out of her induced coma so we are just trusting for the brain-swelling to go down and she still has life, so we are trusting the miraculous healing that God has woven into her DNA will be at work,” Jaci says.

Kiara’s story went viral on Facebook after a devastating crash on Christmas Eve.

Her mum was driving her to church when their vehicle collided with a motorbike, on McKeurtan Avenue.

Kiara – an aspiring ballet dancer – had brain surgery and was placed in an induced coma.

Doctors are keeping a fragment of her skull in her abdomen to preserve it for a procedure later.

“We are just trusting that she’s going to wake up at the end of the journey. She dances like a dream and we’re hoping to become a ballerina for the early years of her adulthood and after that, I think she’ll carry on into something more academic”.