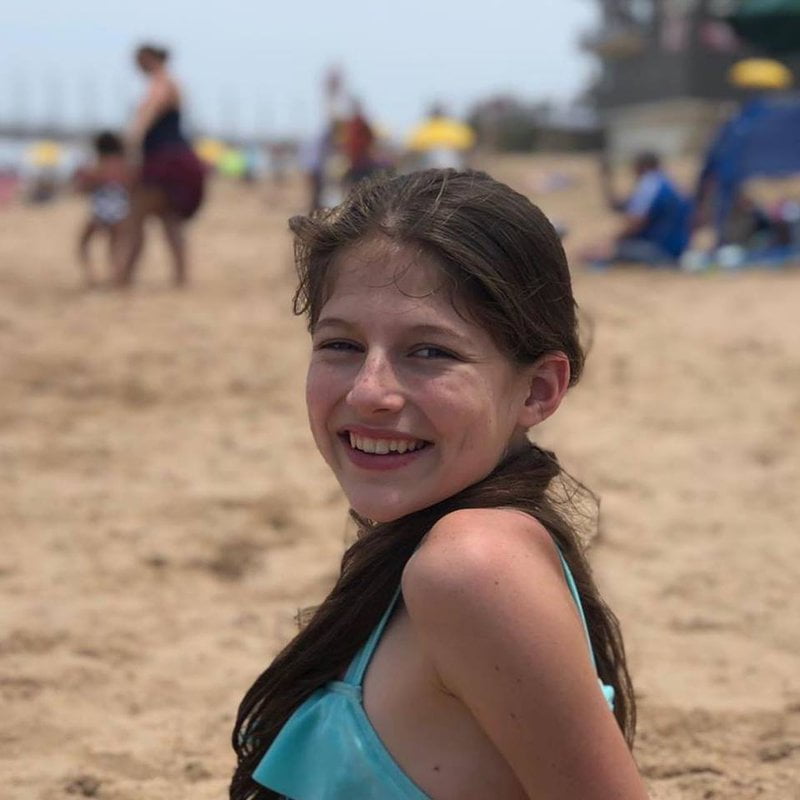 A Durban North mother – whose teenage daughter’s been left fighting for her life, after a horror smash on Christmas Eve – says she and her family have been completely overwhelmed by the outpouring of support they’ve received over the past week.

Jaci Mun-Gavin was driving her daughter, Kiara, to church when their vehicle collided with a motorbike, on McKeurtan Avenue, last Monday.

The 13-year-old aspiring ballet dancer’s had to undergo brain surgery and is currently in an induced coma.

“Kiara was then rushed into surgery and they managed to reconstruct her skull beautifully but a couple of hours later, her brain swelling was so severe and they rushed her in for emergency surgery to remove a large part of her skull,” Jaci explains, “They opened up her abdomen and put the skull into her abdomen for safe-keeping and to preserve it in the hope that we’ll be able to put it back again one day”.

Kiara’s story has gone viral on social media and Jaci says the community’s been carrying her and her family though this trying time.

“They are doing what we are unable to do. It honestly feels like we are being hedged in by prayers and support. It has been incredible to have so many well wishes and people loving us. We really do feel that some of the worst fears are being kept at bay by people’s prayers and so we are so grateful for that,” Jaci says.