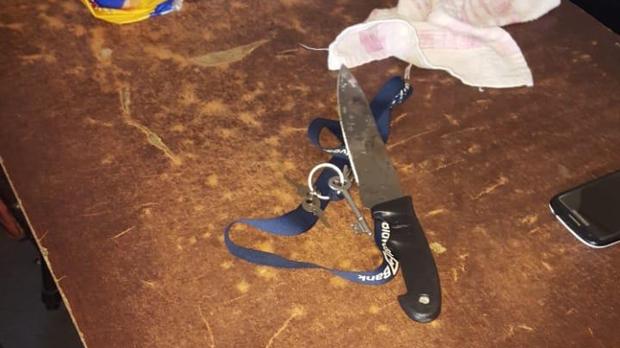 Durban – A nine-year-old girl was stabbed on her arm and leg during a domestic argument between her parents in Phoenix on Wednesday.

Annastatia Naidu, private security company Platinum Asset Protection spokesperson, said their Reaction Officers were dispatched to Palmbrook, Brookdale. Upon arrival, they found the girl with a laceration on her arm and leg.

“It is alleged that the parents got into a heated argument. During this violent argument, the child was injured. One of the reaction officers had been able to console the child. She was clearly disturbed by the incident. The knife that was possibly used was found hidden in the child’s lunch box in the kitchen sink,” Naidu said.

Both parents were taken to the Phoenix Police station.

The Phoenix Community Crime Association(PCCA) acknowledged the efforts of the neighbour that reported the incident and prevented it from getting more serious.

“Its time people end the silence on issues of the community and stand united,”PCCA said in a statement. Daily News