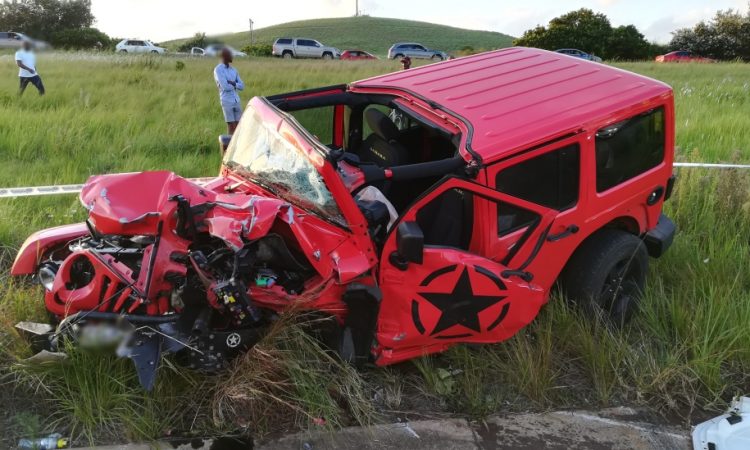 One person was killed and eighteen others injured in a three vehicle crash on the M4 carriageway just near the M41 off ramp on Thursday afternoon.

Netcare 911 responded to reports of the serious collision.

Reports from the scene indicate that a light delivery vehicle, an SUV and a mini-bus were involved in the collision.

One person was sadly declared deceased on the scene while another 18 patients from the mini-bus taxi sustained injuries ranging from minor to moderate.

Once stabilized all the patients were transported to hospital for further treatment.

The cause of the multi-vehicle crash is not know, however all necessary authorities were on scene.