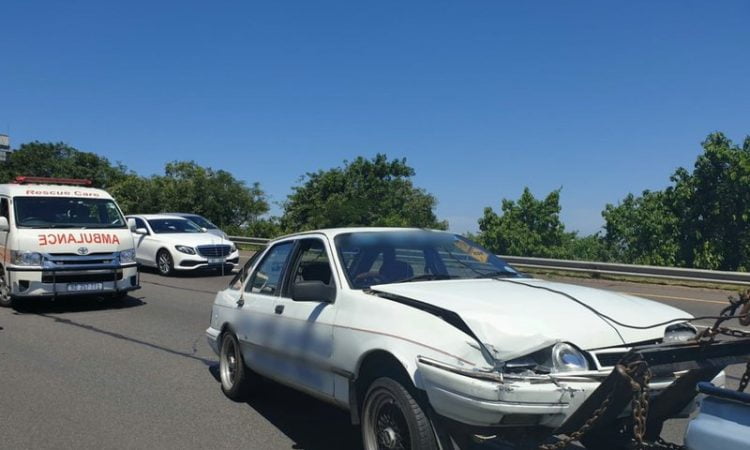 Durban – A multi-vehicle pile up on the N3 in Durban has left twenty people injured.

“Multiple ambulances were needed on scene and approximately 20 people had sustained various injuries. They were stabilised on scene before being transported to various Durban hospitals for the further care that they required,” Jamieson said.

Jamieson says the accident has since been cleared.

“The roadway was severely obstructed for quite some time whilst emergency personnel worked to clear the scene. The roadway has since been opened to traffic.”