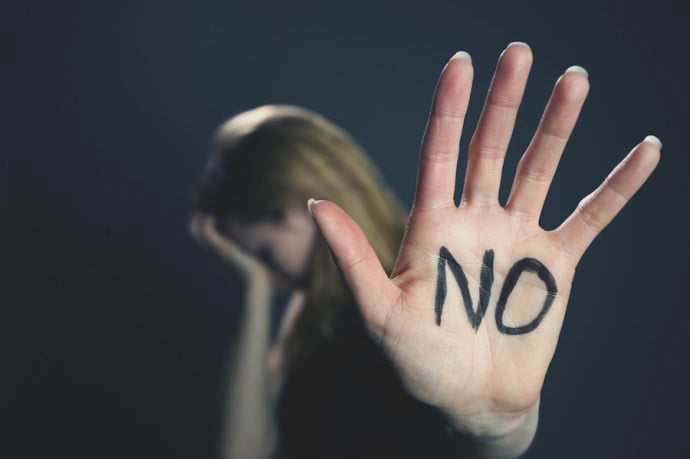 Durban – The Verulam community is in shock after two women were raped in their area on separate occasions in the same week. In the most recent incident, reported on Sunday, a 22-year-old woman from Durban Central, was robbed and raped after she sought assistance from two men, whom she believed could help her in locating a friend’s home in the area.

Authorities have sent out an urgent appeal to women to be extra vigilant following the recent rapes.

Local security company, Reaction Unit South Africa, met with the victim at about 7:59pm after she was driven to the centre in Verulam by an Uber driver, who she managed to flag down following the incident.

“The victim explained that she was from Park Street in Central Durban and arrived in Verulam by taxi. She was to meet a friend and got lost while searching for her house,” a report issued by the security company stated.

While walking in the direction of Estuary Drive, she met two men and asked them for assistance.

They claimed to know her friend and offered to escort the victim to her home.

“One of the suspects gave the victim his cellphone number in an attempt to win her trust. While walking, one of the men robbed her of her cellphone and her purse containing cash and her bank cards. He then fled the scene. His accomplice dragged her into a bush where he raped her,” the report added.

After he left, the victim managed to flag down a passing Uber vehicle, which stopped to assist her.

The emotional woman described the suspect who raped her as tall and dark in complexion with short hair.

He was dressed in a black T-shirt, blue denim jeans and black Chuck Taylor All Star takkies. The victim believes that both suspects were foreign nationals.

On Tuesday, reaction officers were called out to the corner of Moss Street and Old Main Road after a 28-year-old woman was raped and robbed of her cellphone.

The victim was also assisted by a man, who offered to walk her to a friend’s home in Mslaini, Everest Heights from the Verulam CBD.

“He convinced her to follow him into a bush after he explained that it was a shortcut to her friend’s home. Once they entered the bush, he raped her and robbed her of her cellphone,” the report concluded.

It cannot be confirmed if the same suspect is responsible for both rapes.

Over a dozen injured in N3 multi-car crash