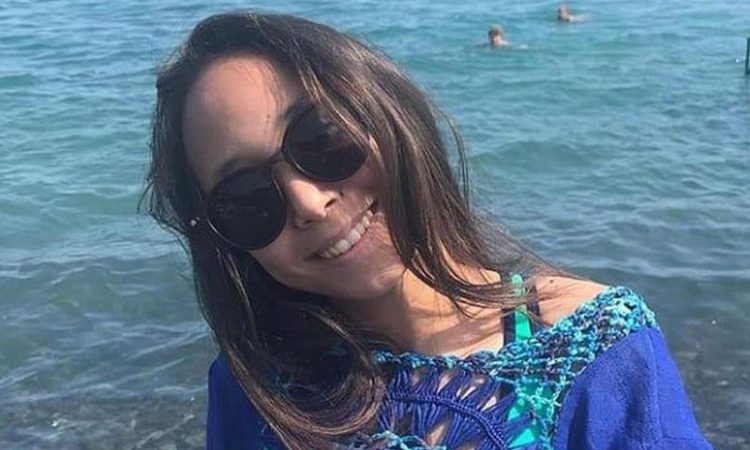 It is believed her smartphone was charging next to her while she was asleep before it exploded.

Alua Asetkyzy Abzalbek from Bastobe, Kazakhstan had reportedly gone to bed listening to music whilst having her phone on charge on her pillow, Mirror online reported

The next morning, the 14-year-old was tragically found dead with the phone’s battery having burst into flames next to her head. 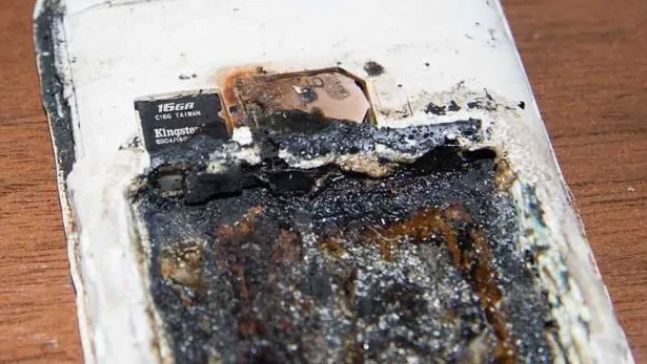 It was reported that the police said her device had been plugged into a power socket. It is believed that she suffered severe head injuries and died as a result of the explosion.

Her devastated relatives called paramedics. Sadly, she was already dead.

According to forensic experts, it was later confirmed that the mobile exploded in the early morning after overheating as it charged. This was the cause of death, said local reports.

The identity of the smartphone was not disclosed.