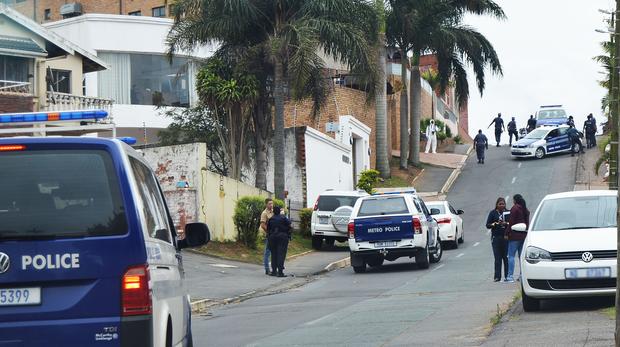 Durban – An estimated half a million rands worth of drugs was seized and three people were arrested in a drug bust in Sydenham on Sunday.

Police from various units converged on six houses in the Sydenham area that were suspected of dealing in drugs. On four of the premises police found large quantities of drugs which included cocaine, mandrax tablets, heroin and ecstasy.

Superintendent Parboo Sewpersad of the Durban Metro police said they would continue with such operations to purge drug dealing in and around Durban.

“We have formed a task team within the metro unit to deal specifically with drug dealing,”he said.

The raid was carried out by the Directorate of Priority Crimes Investigations (HAWKS) in KwaZulu- Natal, Port Shepstone and Pietermaritzburg, including the Special Task Force, Pietermaritzburg K9 unit and Durban Metro police.