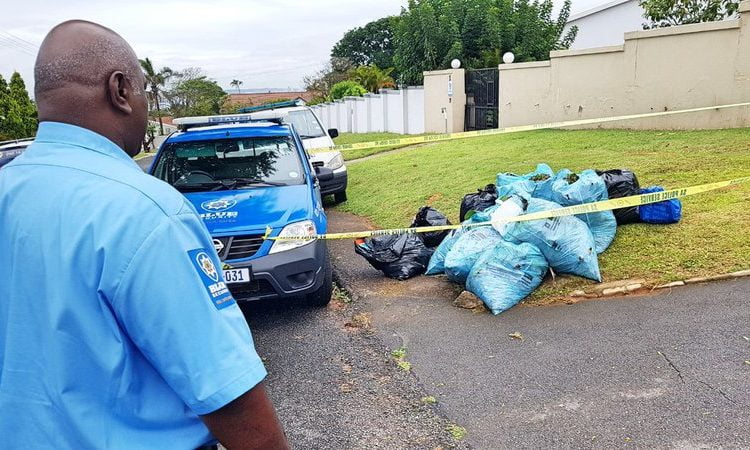 Durban – A 20-year-old woman has been taken into police custody, after two foetuses were found in refuse bags inDurban North.

The foetuses – believed to have been twins – were found this morning on Lynn Road in Glen Ashley.

“It was just after 6.30am when a reaction officer in the Glen Ashley area was on routine patrol and was flagged down by vagrants who were going through the black rubbish bags in the area. And they had come across these two foetuses that they’d found in the rubbish bags.

“The reaction officer immediately went and made a positive identification – that the foetuses were in fact human and that they were deceased,” Blue Security’s Andreas Mathios explains.

Police are investigating a case of concealment of birth and the woman is expected in court soon.