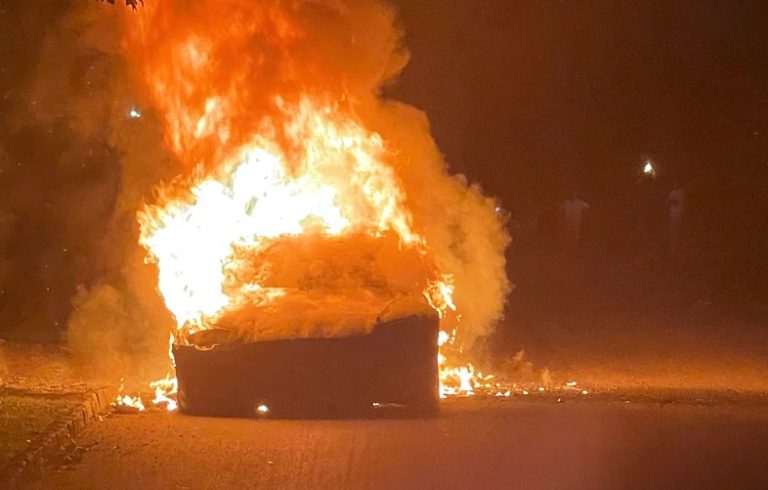 Two siblings died after they became entrapped in a stationary car that they were playing in when it caught alight in Harding on the KwaZulu-Natal south coast on Sunday.

According to a statement from Nonhlanhla Khoza, KwaZulu-Natal social development MEC, it is alleged that sisters, five-year-old Melokuhle and her seven-year-old Hlelolwenkosi Madiya, died in a burning vehicle in Nqabeni village after attempts to rescue them failed as the car doors couldn’t be opened.

It is unclear what caused the fire.

Khoza said she was “heartbroken” to hear that the children were unable to escape from the blaze and had dispatched a team of social workers to render psychosocial support and other assistance to the bereaved family.

She said it was important for families to ensure that children always played under the supervision of adults.

“We have seen a number of vulnerable children die so horribly in the province. We want to plead with our communities to ensure that they don’t keep these old vehicles in their yards to avoid these recurring incidents,” she said.

She said she hoped police could shed light on what led to the children’s fiery death.