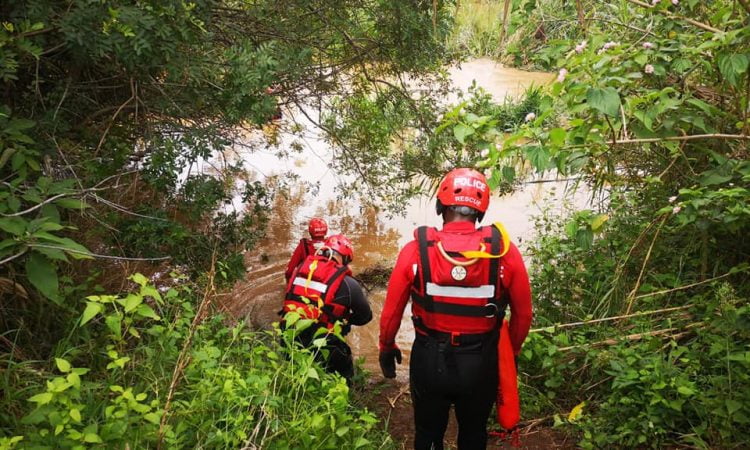 The body of 11 year old Ntando Nzuzo who drowned in Temple Valley – Verulam yesterday was recovered against a sand bank near a water treatment plant on Valley View Drive in a short while ago (Sunday).

At approximately 12:27 yesterday Reaction Unit South Africa received a call from a resident in the area requesting assistance after a child arrived at her home claiming that his friend had drowned in a river separating Temple Valley from Coniston.

Reaction Officers proceeded to the location and interviewed the child who stated that they were on their way to play soccer at the Verulam Recreational Grounds when one his friends experienced difficulty while crossing a river and drowned.

Reaction Officers entered the water and searched for the child until the arrival of the SAPS Search & Rescue. The search was called of yesterday due to the increasing water levels and the heavy current.

Read: UK student who drowned in Umhlanga to be buried back home

This morning Police divers and lifeguards from the Ethekwini Municipality entered the water with the use of canoes discovered the body of the Verulam Primary School student approximately 300 meters away from where he was last seen.

His family were on scene at the time of the recovery. 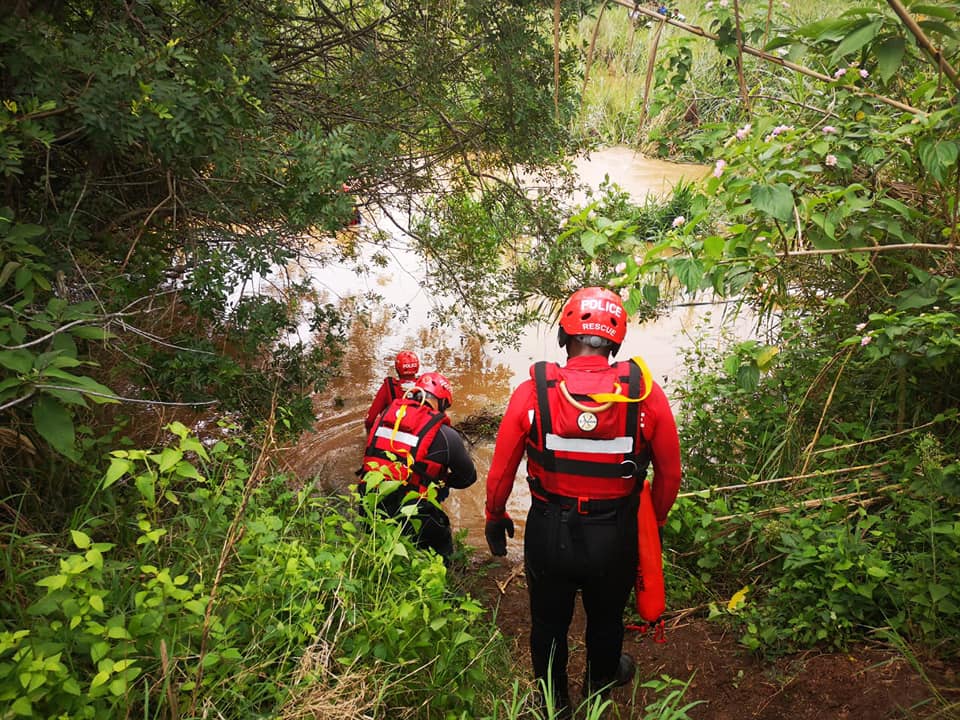 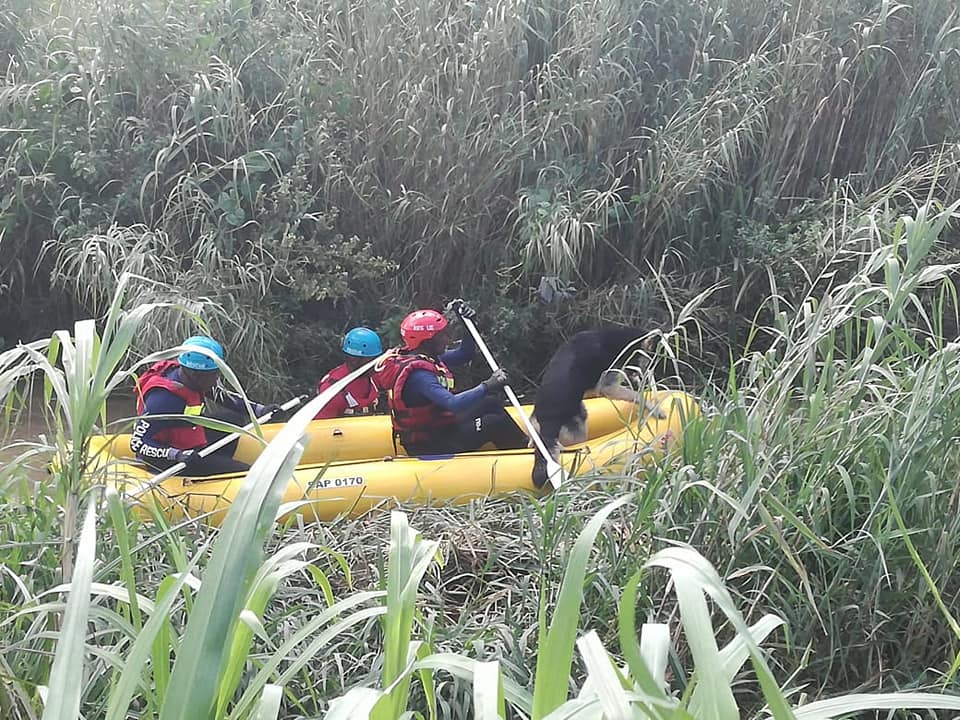